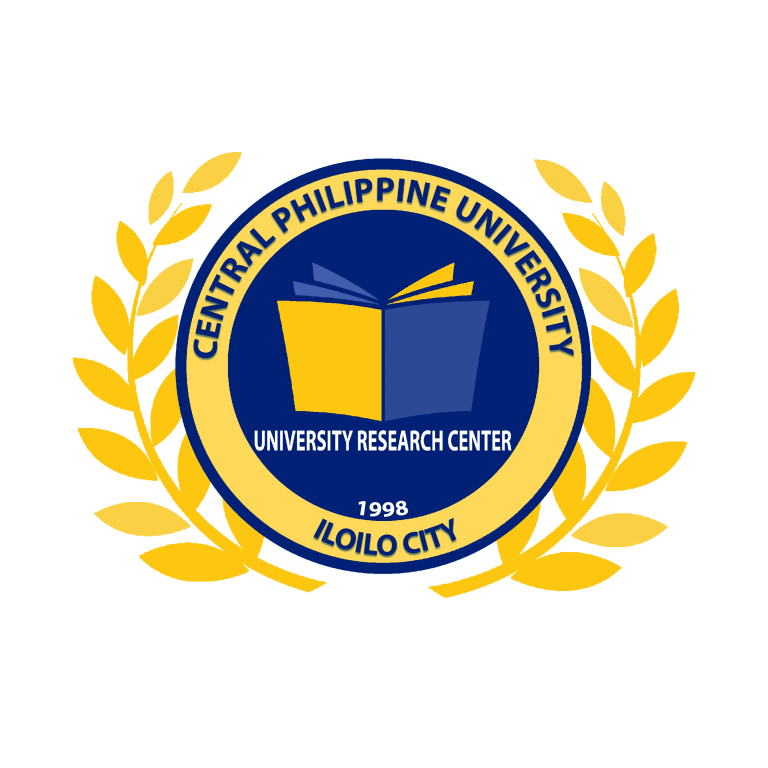 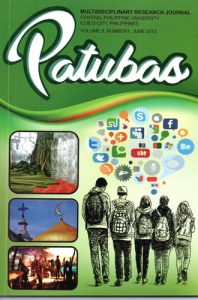 Copyright © 2013 by individual authors and Patubas.

NORMS OF MORALITY AS REFLECTED IN THE 19TH CENTURY PHILIPPINE LITERATURE: A CONTENT ANALYSIS

This study was conducted to identify the norms of morality as reflected in the
19th century Philippine literature. Content analysis was used in this study using
the three approaches in literary analysis, namely Moral-Philosophical
Approach, Feminism, and Historical-Biographical Approach. In moralphilosophical approach, the following are the norms of morality as depicted in
Lopez-Jaena’s Between Kastila and Filipina: Temperance and Patience. In
Marcelo H. Del Pilar’s To Josefa Gatmaitan, the following attributes can be
seen: Courage, Fortitude, Simplicity and Virtue. Jose Rizal’s Letter to the
Young Women of Malolos exemplified the following: Piety, Fortitude/Courage,
Prudence, and Resoluteness. Using the Feminist Approach, women at that
time were regarded as “second class citizens” in a highly-patriarchal Philippine
society, taking secondary roles in the home and in other aspects of their lives.
Using the historical-biographical approach the Filipinos were repressed in their
intellect and creativity because of the Spanish occupation of the Philippines.
Their struggles and pains in being writers at a time of colonization are evident
in their works.

This study attempted to critically analyze the role that Christianity and Islam
have played in the search for peace in Mindanao as represented by various
Christian and Islamic religious organizations which have been deeply involved
in the Mindanao peace process since post-colonial era up to the present. The
identified common values and principles of peace and justice inherent to
Christianity and Islam could be harnessed toward the establishment of a
shared theological and political agenda, upon which, cooperation and
collaborative works for peace and development in Mindanao should be
anchored. Analysis of the socio-economic, political, religious, and cultural
context reigning in Mindanao as well as the role that Christianity and Islam has
played in the peace process was made from the perspective of a Christian and
Islamic theology of liberation. The study employed a dialogical model of
interpretation which took into account specific themes and texts that are central
to the teachings of the Bible and the Qu’ran. Likewise, the novel was used in
the understanding of Christian and Islamic concepts of peace and justice as
well as in identifying common theological and political agenda for peace in
Mindanao. The study identified at least five areas of theological and political
convergence between Christianity and Islam. These areas can be harnessed
toward the formulation and establishment of a peace project in Mindanao that
is historically and contextually relevant. The study showed that the roots and
causes of conflict in Mindanao are rather complex than simple. Thus, there is
no single explanation or solution to the problem. Not discounting the significant
contributions that the previous peace initiatives have made in the peace
process, the study suggested three political programs for lasting and genuine
peace in Mindanao, namely: Economic, Cultural, and Political restructuring and
transformation.

This study investigated several demographic features of a Most At-Risk
Population (MARP) of Iloilo City, specifically, Commercial Sex Workers
(CSWS). It also investigated their residency status, vocational training history
and views regarding the opportunity for schooling for an alternative livelihood. It
also aimed to determine the selection criteria for those who would participate in
this schooling. A take-all sample of all registered 131 CSWs who worked as
masseuses/masseurs, Guest Relations Officers(GRO) and dancers in the city
was taken. Data was gathered through a one-shot questionnaire. Frequency
distribution was used to describe data, while Chi-square was used to determine
relationship between nominal variables. Regression analysis was used to
predict the length of time the respondents were willing to commit given two
interlaying variables. The survey showed that the registered CSWs of Iloilo City
were mostly females, single and in their prime years (21-29 years old). They
were sufficiently educated, mostly being high school undergraduates to college
undergraduates. Many of them had one child. They were mostly transients
coming from different parts of the Philippines but most were from Negros
Occidental, Cebu and Manila. Their main work areas were in JM Basa St.
while majority had not undergone vocational training, a close number of them
had undergone training mostly in massage therapy at TESDA. The CSWS
welcomed the opportunity for a different livelihood to better help their families
and gain community respectability. Many were willing to a accept a scholarship
and study Culinary Arts for a short time but most were willing to complete a
four-year college degree. They planned to stop schooling if they would
encounter financial difficulties. Others did not like to study due to loss of
income as bread winners. The critical selection criteria for potential scholarship
grantees are age, civil status, number of children, and educational level. following: identification of ingredient, their distribution, seasonal availability and cultural usage. In documenting the interview, the interviewee has been given the option to decline the interview process. The time spent had been around four days to establish rapport and interaction with indigenous people specially those belonging to the older generations and acquire knowledge in indigenous cooking methods. The respondents had been given a chance to review the finding of the study for consistency and validity in the recently concluded IP Week Celebrations 2017. Thematic Analysis had been used in analyzing the data collected. Information gathered had been categorized according to emerging themes in occasion, rituals, preparation and presentation. The Indigenous cooking will becomes richer and it can provide livelihood and financial opportunity to the community. The Indigenous Cooking Methods of Central Panay revolves on Binakol and Tinum-anan, it depicts a simple way of preparing, cooking and presenting their food that would compliments their daily life activities and cultural identity. Thus, pursuant to Republic Act 8371 chapter VI with regards to the Protection of Indigenous Culture, Traditions and Institutions, this research on Indigenous cooking of Central Panay, Tapaz, Capiz had been conducted.

THE EXTENT OF USE OF ONLINE SOCIAL NETWORKS AND INTERPERSONAL RELATIONS: THEIR IMPLICATION TO TEACHING AND LEARNING